Terrified passengers on board a Qantas plane feared they had been exposed to the deadly coronavirus after a woman fell ill as the plane touched down in Melbourne.

The passenger was taken away to be quarantined after the QF94 flight from Los Angeles landed at Melbourne Airport on Wednesday morning.

The plane then sat on the tarmac for 90 minutes after the woman was removed by crews from the Australian Quarantine and Inspection Service. 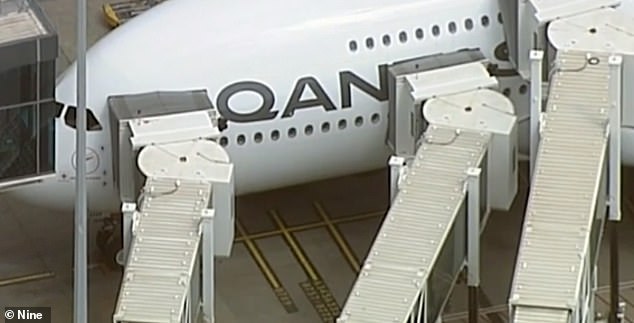 Ashleigh, who was on board at the time, said travellers were worried they may have been exposed to the disease.

‘[It was] pretty concerning considering the hype about coronavirus,’ she told Nine News.

‘It was just a worry that if someone were infected on the plane that all those passengers would have been exposed to it.’

She said that quarantine crews were investigating the plane and no passengers were able to leave. 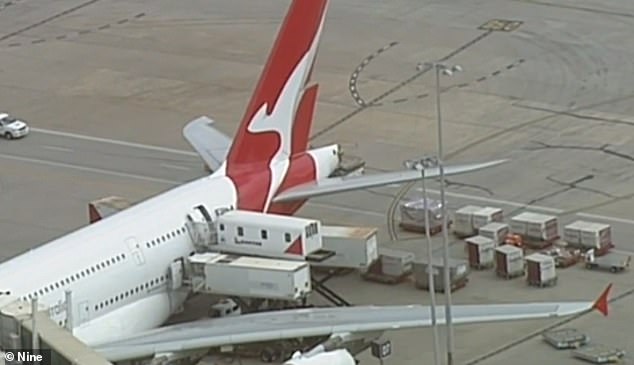 It is understood the woman was later cleared and released from quarantine.

She has been referred to a doctor regarding a cough she had.

In Australia there are 13 confirmed cases of coronavirus. 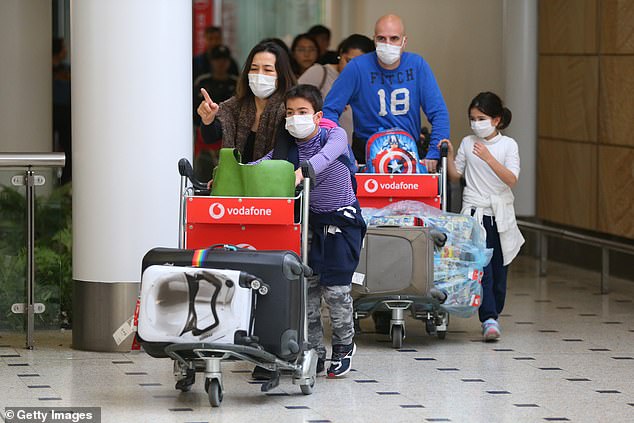 AUSTRALIANS WITH THE CORONAVIRUS