Seville’s 60,000-seater Estadio de la Cartuja chosen to host the next FOUR Copa del Rey finals just a year after it closed its doors to the public… as government completely renovate arena and remove the running track

By Ben Nagle for MailOnline

Seville’s 60,000-seater Estadio de la Cartuja has been chosen as the host of the next four Copa del Rey finals – despite closing its doors to the public in December 2018.

The stadium – which is the sixth-largest in Spain – is not home to either of the city’s football teams but will be completely renovated ahead of this season’s final.

Having beaten Atletico Madrid’s Wanda Metropolitano in their bid to host, La Cartuja will then also host the three following finals too, bringing in an estimated €43m (£36.5m) to Seville’s economy each year. 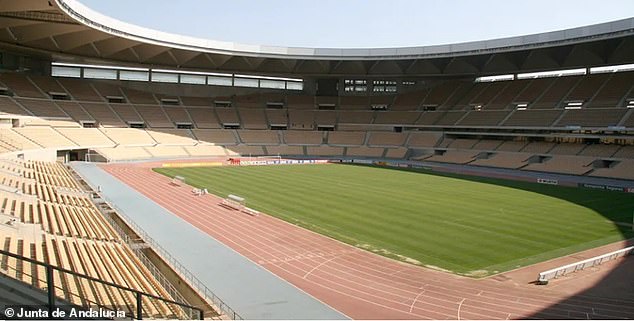 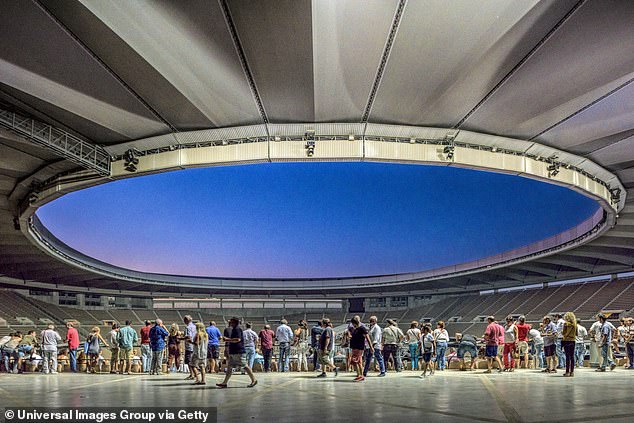 The stadium was built for athletics in 1999, but the running track around the outside of the pitch will be scrapped ahead of April’s Copa del Rey showdown.

Its 60,000 seats make it one of the largest arenas in Spain, well ahead of city rival Sevilla’s Ramon Sanchez Pizjuan at 42,700 and just behind Real Betis’ 60,700-seater Benito Villamarin just across the city.

La Cartuja was closed in 2018 when it was deemed too costly to fix the roof, but the necessary renovation works have now been made for it to reopen.

The stadium will officially be presented as the new home of the Copa del Rey final on Friday, and speaking about the decision Javier Imbroda, Minister of Education and Sports in for Andalusia, said: ‘We have to congratulate ourselves on this winning bid, which allows us to relaunch a top-level facility such as the Estadio de la Cartuja.

‘(It is) a five-star stadium with a capacity of 60,000 spectators, a heritage for all Andalusians that this government will put back in value, after 19 months closed, and that will generate value and resources, because the expected economic impact of each of these finals is about €43m (£36.5m).’

The city of Seville also staged the final of the 2018-19 Copa del Rey, at Real Betis’ Estadio Benito Villamarín. 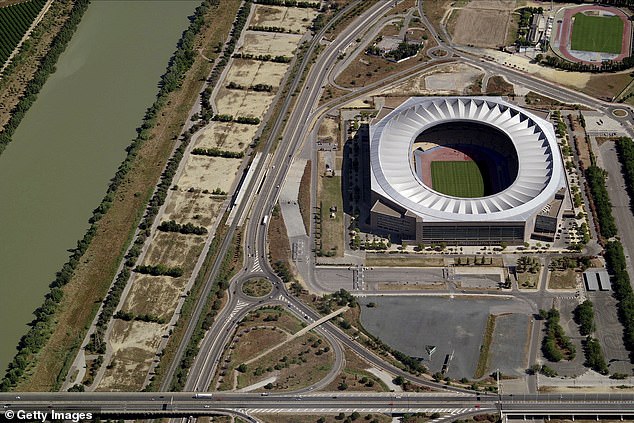 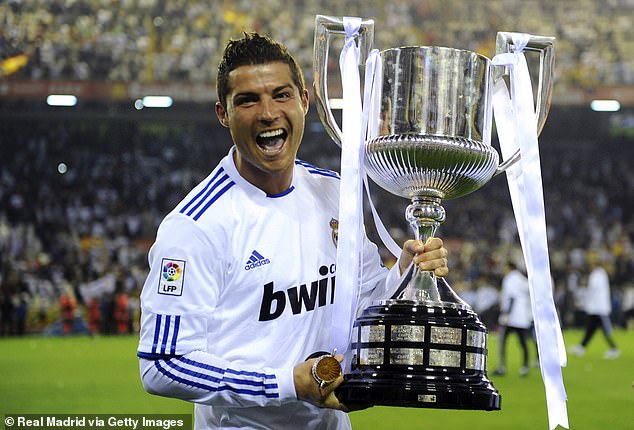 Car pulls away from Sydney kerb and tries to turn left only for a...

Dementia care: Playing this game has been proven to prevent the development of symptomsSS

Suki Waterhouse arrives at LAX dressed down in black hoodie...

Driver Ryan Newman is rushed to hospital after horrifying Daytona 500...