By Luke Augustus for MailOnline

Aston Villa may have signed one striker in the January transfer window, but they were thwarted in their bid to add another due to their precarious league position.

According to the Express, Villa were keen on bringing in Leicester City striker Islam Slimani on loan until the end of the season.

However, they report that Algeria international only wished to return to the Premier League if a big club came in for him rather than one fighting relegation. 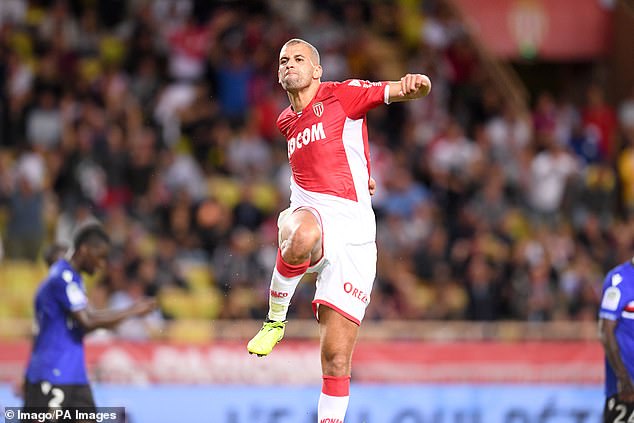 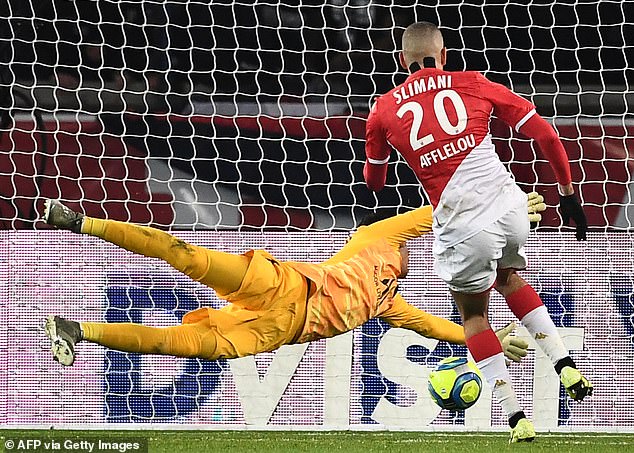 The 31-year-old had been linked with moves to Manchester United and Tottenham last month but neither materialised.

Slimani is currently on loan at Ligue 1 side Monaco and has scored eight goals in 15 league appearances for them so far.

Villa were on the lookout to bolster their forward ranks in light of Wesley’s season-ending knee injury against Burnley on New Year’s Day.

The 27-year-old opened his Villa account in their 2-1 Premier League defeat at Bournemouth on February.

Villa, who sit 17th in the Premier League and one point above the drop zone, host Tottenham on Sunday afternoon. 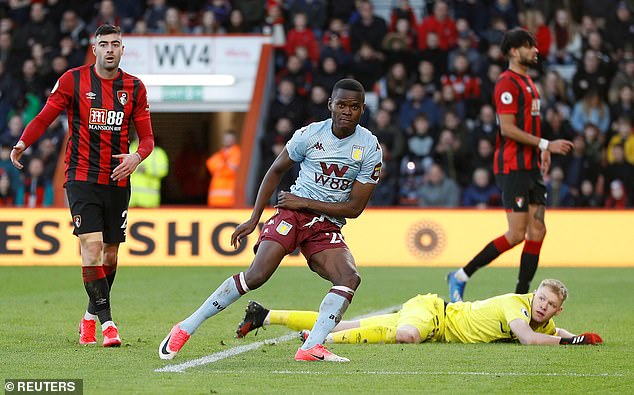 Inside the outback watering holes where tradies quench their thirst after a day in...