By Kate Thomas for MailOnline

She recently confessed she had postponed her wedding to footballer fiancé Scott Sinclair due to being ‘lazy’ about planning the ceremony.

And Helen Flanagan was keeping herself busy on Thursday when she attended a Valentine’s Ladies’ Lunch at Arighi Bianchi in Macclesfield, Cheshire alongside a host of fellow TV stars.

The 29-year-old actress kept her look simple for the themed outing, donning a black leather jacket, worn belted at the waist. 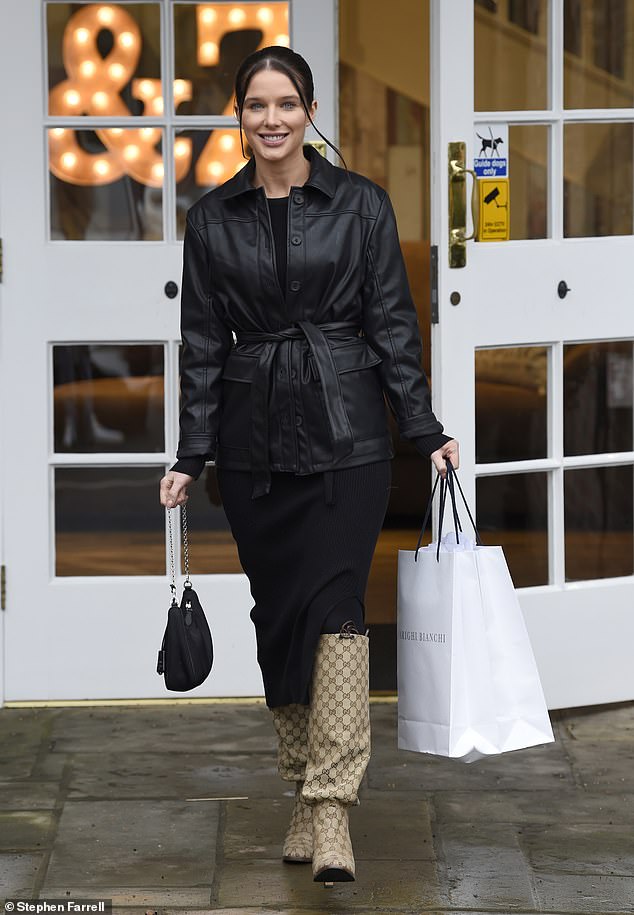 Stepping out: Helen Flanagan was keeping herself busy on Thursday when she attended a Valentine’s Ladies’ Lunch at Arighi Bianchi in Macclesfield, Cheshire alongside a host of fellow TV stars

She dressed the coat down with a simple black midi dress, ensuring the focal point of her outfit were her £875 Gucci boots.

Helen – who raises daughters Matilda, four, and Delilah, 20 months, with her partner – pinned her dark hair back in a low bun and kept her make-up simple and matte.

The Coronation Street star’s outing comes after she revealed she’s postposed her wedding to Scott as they don’t see the rush to walk down the aisle now they have two kids. 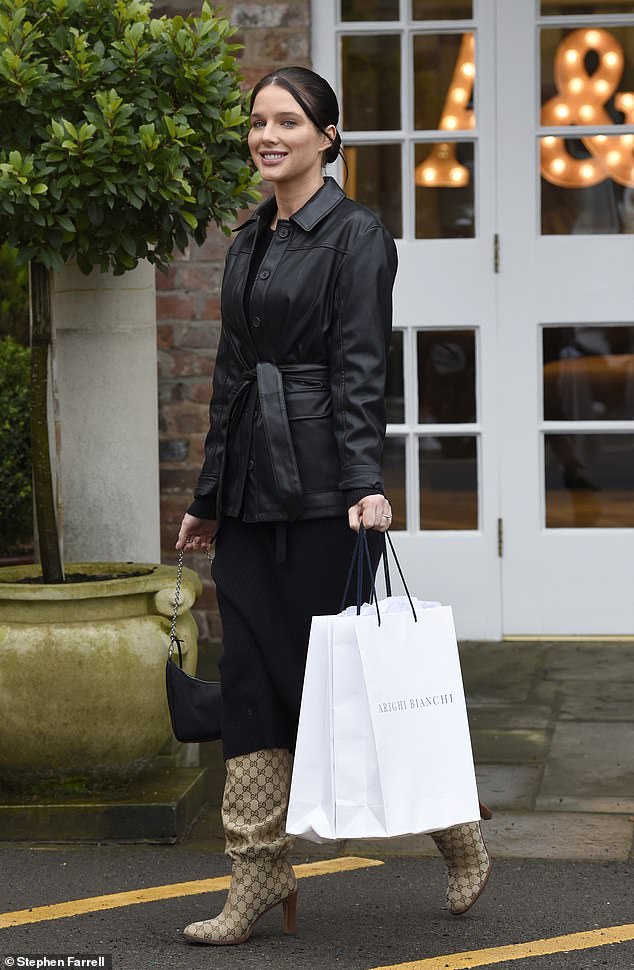 Elegant: The 29-year-old actress kept her look simple for the themed outing, donning a black leather jacket, worn belted at the waist, and a pair of £875 Gucci boots

Also attending: Christine McGuinness was rocking a plaid skirt and a pair of knee-high boots

Helen insisted the couple ‘already feel like we’re married’ as they’ve been in a relationship for over ten years.

Soap actress Helen said she and Scott plan on rescheduling their nuptials to next year as her younger sister Jessica is set to tie the knot next summer. 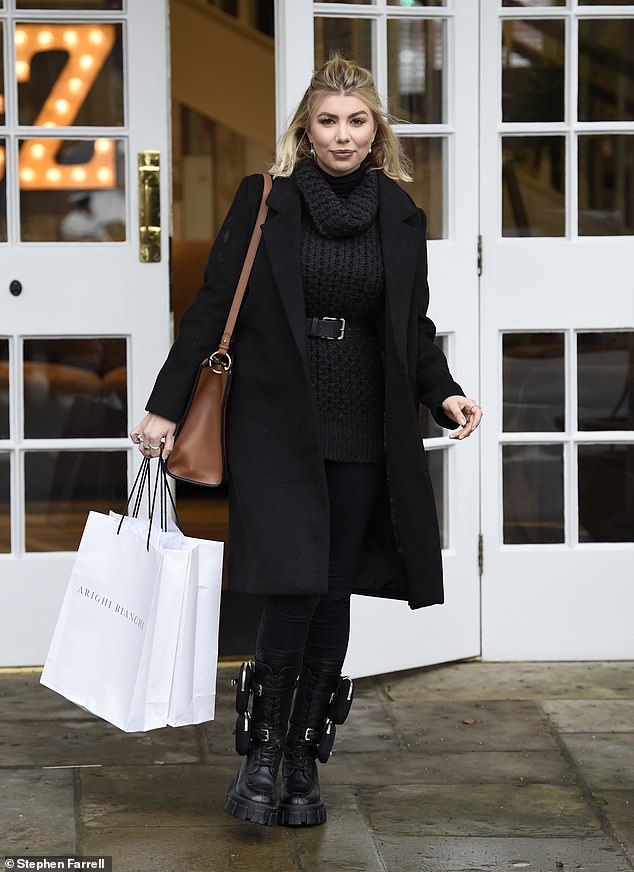 Stepping out: Olivia Buckland layered up in a black coat and chunky boots 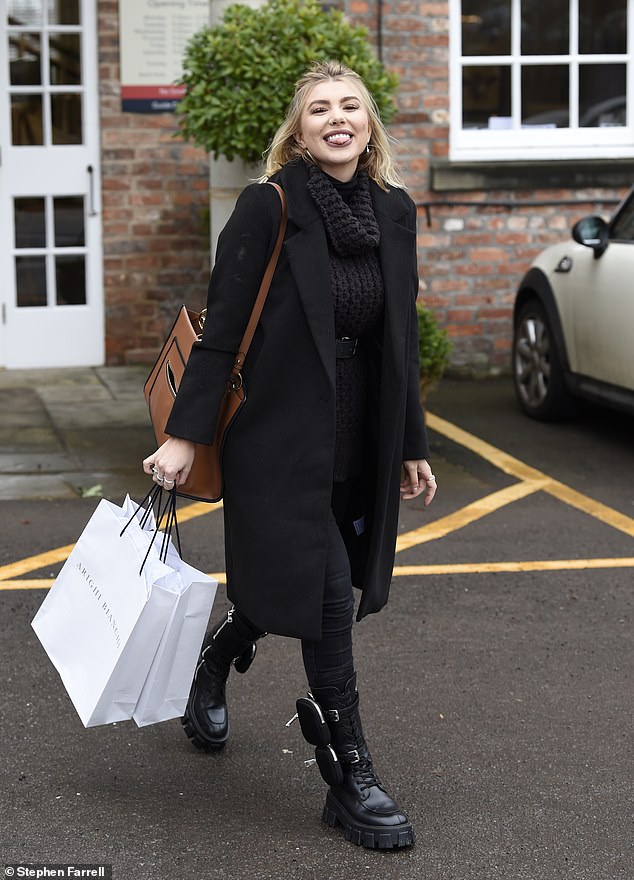 Playful: The blonde beauty pulled a funny face as she headed off home for the day 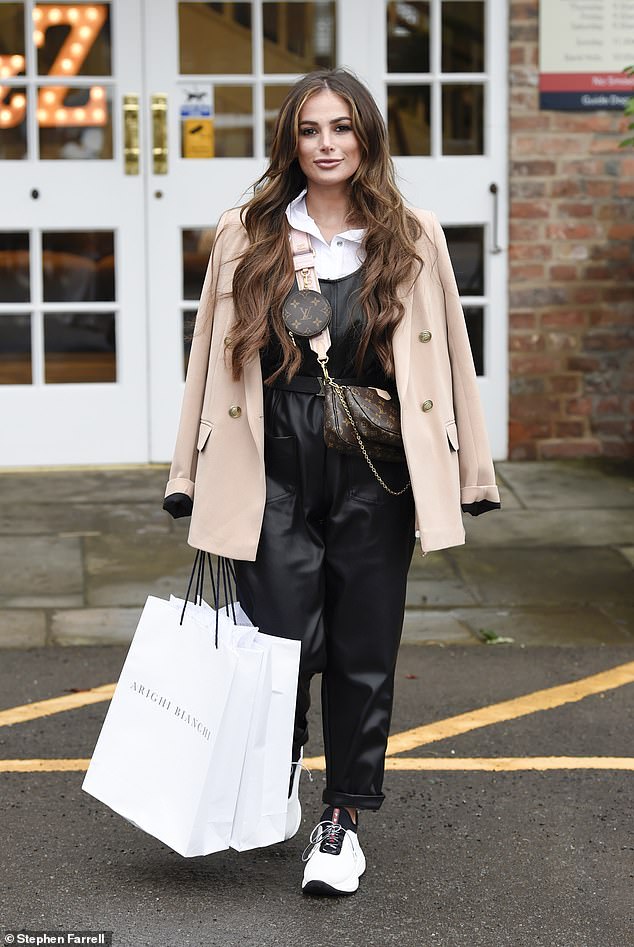 Speaking to The Express at last week’s Military Awards, the I’m A Celeb star elaborated: ‘We were going to get married this year but my little sister is getting married next summer, so maybe next year.

‘I think it’s just because we’ve been together for so long, we’re just a bit lazy about. But, it would be nice to have the same name.’

The couple got engaged in May 2018 during a holiday in Disneyland Paris and while Helen has admitted that she didn’t see the point in getting married in the past, she’s now excited to be tying the knot. 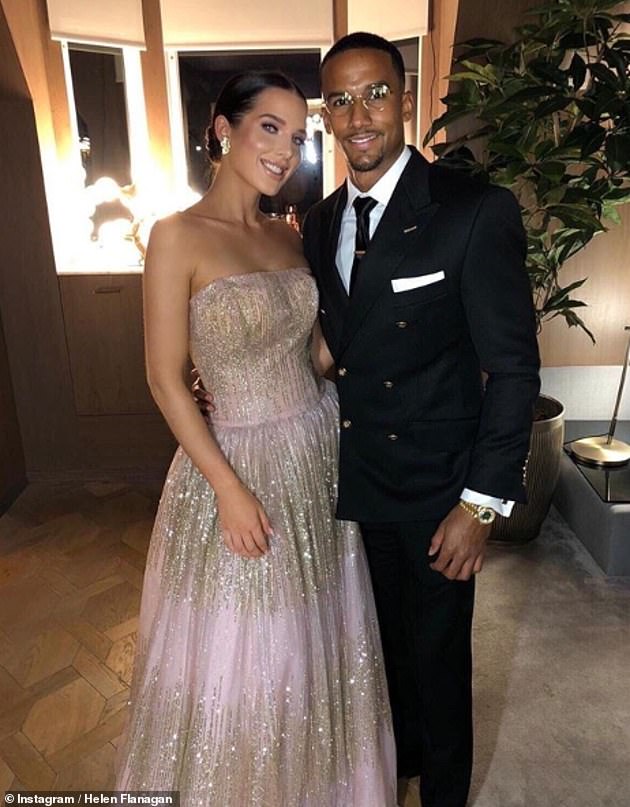 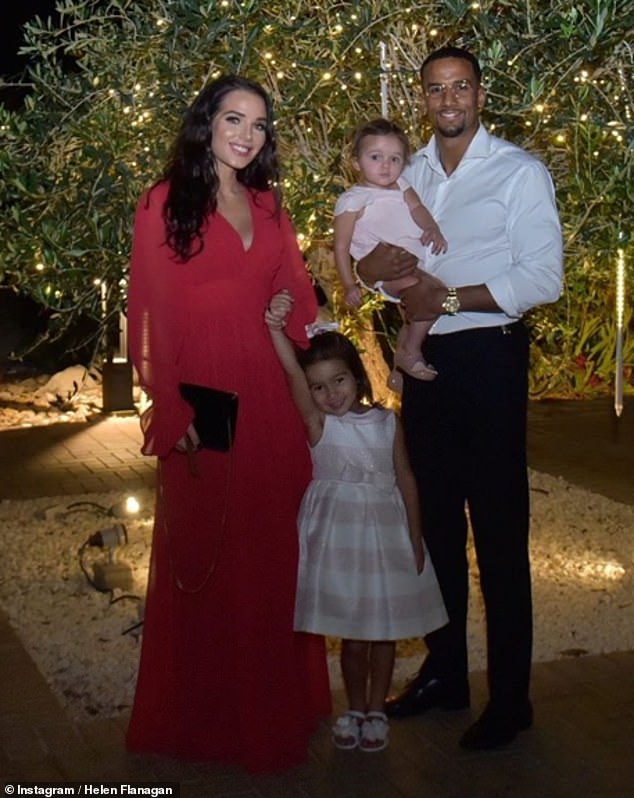 Brighton stars filmed inhaling balloons inside a bar in Spain

Pioneering heart valve that grows inside the body could transform lives...