EXCLUSIVE: ‘He likes cheese and pickle!’ Cousin of £1m a year Citigroup banker, 31, suspended for ‘stealing sandwiches from the staff canteen’ visits high-flier’s modest London home – and says family is worried about him

By Vivek Chaudhary For Mailonline

The cousin of a £1m-a-year Citigroup banker suspended from his job says the high-flier’s family is worried about him.

Paras Shah, 31, was removed as Citigroup’s head of high-yield bond trading for Europe, the Middle East and Africa following numerous allegations that he had been stealing food from its headquarters at Canary Wharf in east London.

Today Mr Shah’s cousin Dinesh knocked at the banker’s property in north London where he lives with his wife Aarti, a senior research scientist, and admitted he was worried about the trader.

Dinesh said: ‘The family have been trying to contact Paras but he’s not responding to our calls. We’re worried about him, that’s why I’ve come to his house. 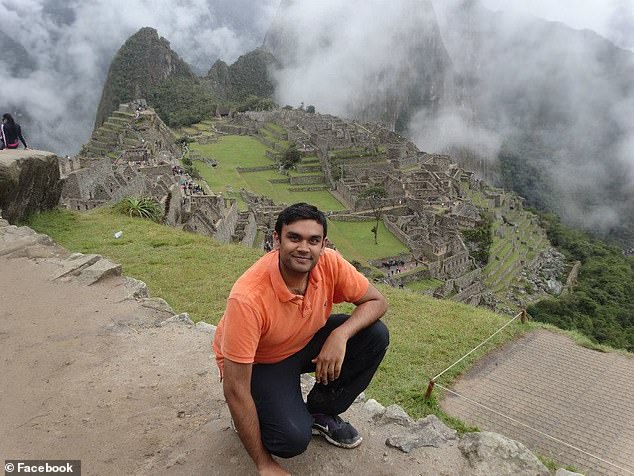 Paras Shah, 31, pictured playfully smiling in a sombrero, has been suspended from his job with Citigroup over allegations that he took sandwiches from the staff canteen without paying 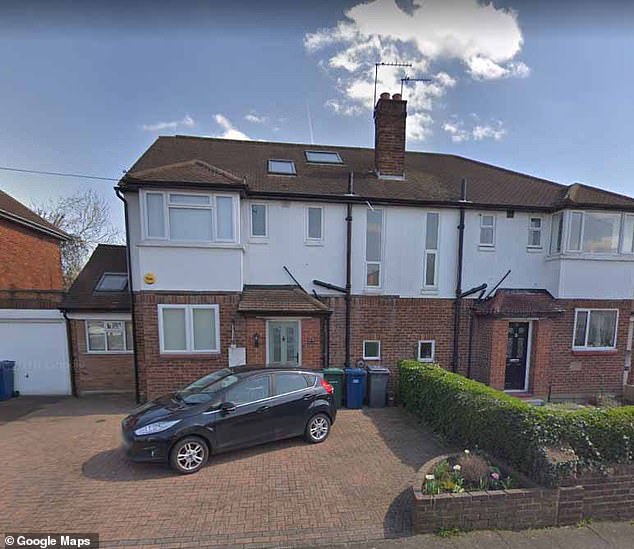 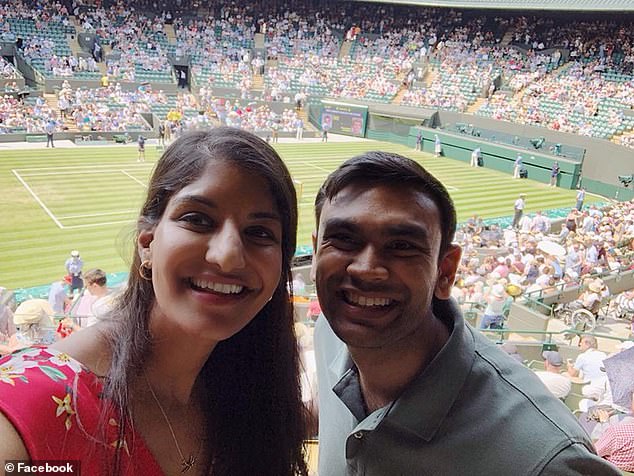 Mr Shah lives with his wife his wife Aarti (pictured), a senior research scientist, who is also listed as a director of a jewellery company

‘He obviously doesn’t want to speak to anybody about what’s happened.’

The blinds were drawn although neighbours had reported seeing Mr Shah earlier in the day.

‘We are all very upset about this. Paras comes from a very good family and this is not the kind of behaviour we expect,’ the cousin said.

Dinesh told MailOnline that the high-flying banker’s favourite sandwich is cheese and pickle.

‘That’s what he enjoys the most – but he makes them at home,’ he added.

It is unclear how many sandwiches Mr Shah is alleged to have stolen, or over what period the alleged thefts took place. 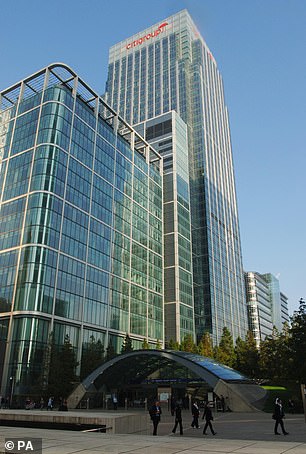 The bank suspended him following numerous allegations that he had been stealing food from its headquarters at Canary Wharf in east London, the Financial Times reported. The firm’s HQ is pictured above

The allegations come despite his role as one of Europe’s highest-profile credit traders.

The employee review website Glassdoor says the average salary for a credit trader is £183,740, but Mr Shah is likely to have earned far more than that given his senior role at Citi.

A banking source told the Press Association news agency that those in similar positions at other banks could earn more than £1million.

It was Mr Shah’s job to match buyers and sellers of risky company debt and according to his LinkedIn profile he is skilled in securities, trading and risk management.

His suspension came weeks before senior staff at Citi were due to be paid their annual bonuses.

Mr Shah’s profile shows he graduated from the University of Bath in 2010 with a degree in economics after attending the Latymer grammar school in Edmonton, north London.

He joined HSBC’s fixed-income trading division scheme that year and spent seven years with the bank before joining Citi in 2017.

Mr Shah’s profile shows he was promoted to head of Europe, Middle East and Africa high-yield credit trading after only two months with Citi.

His Facebook page suggests he enjoys exotic holidays, and posts show he has visited Petra in Jordan and Machu Picchu in Peru.

He would not be the first banker to land himself in hot water over allegations of personal misconduct. 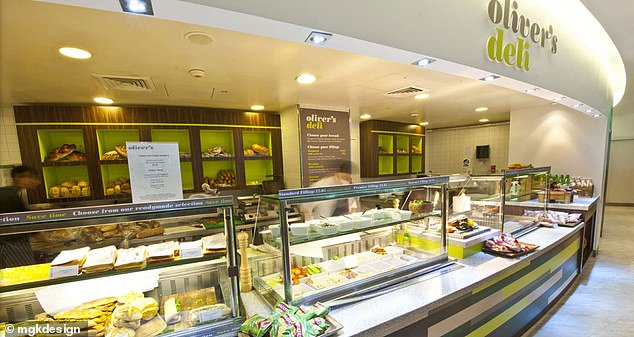 Pictured: A deli inside the Citigroup headquarters in Canary Wharf, London

Japan’s Mizuho Bank sacked a London banker in 2016 after he was caught stealing a part worth £5 from a colleague’s bike.

And in 2014 Jonathan Burrows, a former BlackRock executive, was found to have repeatedly dodged paying train fares for his commute.

The Financial Conduct Authority banned the ex-fund manager from any future senior roles in the UK finance sector and Mr Burrows ended up paying £43,000 to Southeastern trains to settle the case.

Neymar tops athletes under 30 rich list after picking up $90million in 2018 beating...