A Sydney couple have been charged with bestiality after allegedly committing a sex act with a dog named Nala.

The 44-year-old man and 54-year-old woman from Elderslie, near Campbelltown, were charged over the alleged incident at their home in the early hours of July 9, 2019.

The couple allegedly filmed a sexual act involving the female dog and were arrested on December 30. 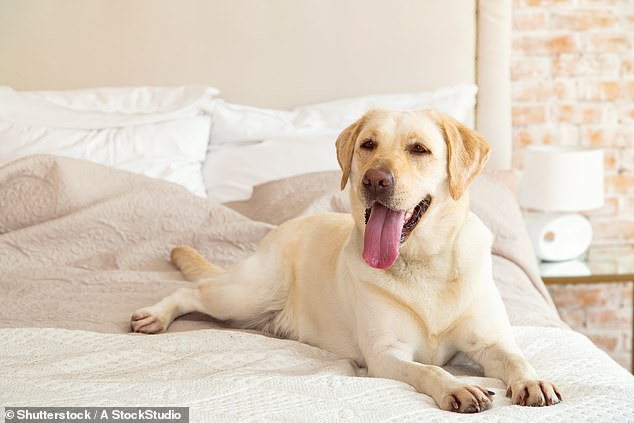 The pair represented themselves at Picton Local Court on Tuesday.

No plea was entered, and the pair were granted bail, with conditions including that they don’t have custody or care of any animal.

Magistrate Ian Cheetham recommended the couple seek legal counsel before they return to court on March 10.

The Macarthur Chronicle reported that the man told reporters outside court that the charges were an ‘invasion of his privacy.’

They face a maximum of 14 years behind bars if convicted.