Australian cabaret singer Hans, real name Matt Gilbertson, has become the first Australian act to go through to the grand final of America’s Got Talent.

It wasn’t just the judges who were impressed, with an estimated seven million US viewers also tuning in to watch the whimsical act. 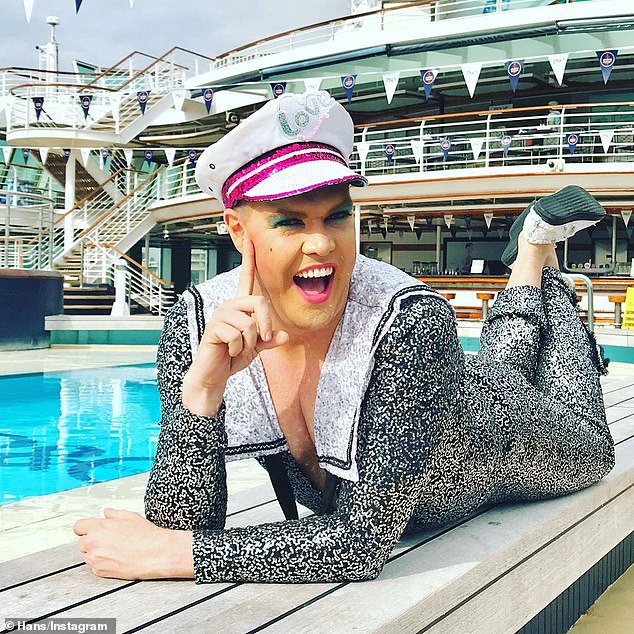 A number of golden buzzer acts will also take to the stage on the finale of the ‘Champions’ season.

Speaking to News.com.au on Tuesday, Hans – who was voted in by the show’s super fans – said Simon Cowell appears to be a little cold this year. 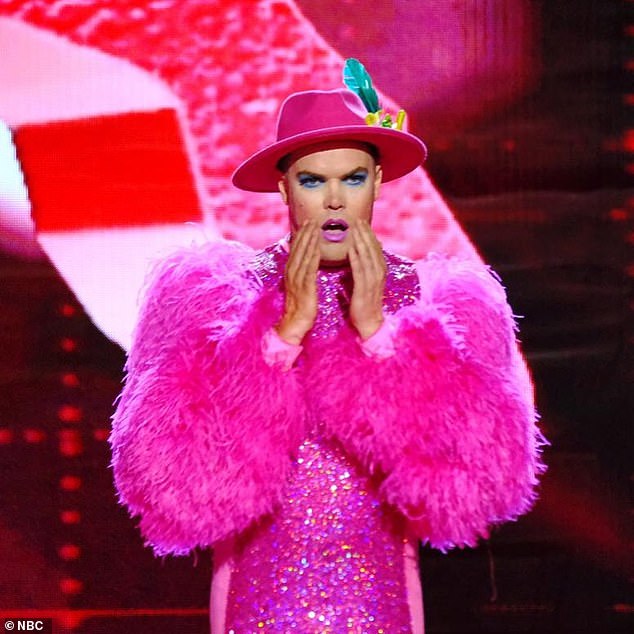 In for the win! The ‘German’ cabaret star impressed the judges Simon Cowell, Heidi Klum, Howie Mandel and Alesha Dixon with his rendition of pop hit Bang Bang

‘Well, Simon has been a little frosty to me this time around which is surprising because in my season in 2018, he loved me,’ he said.

‘But that’s the ageing process I guess. He recently turned 60, so maybe he forgets that he really loves me. It’s so sad,’ he added with his characteristic humour.

Hans shot to fame back in June 2018, impressing the judges with his charismatic flamboyant singing and dancing routine. 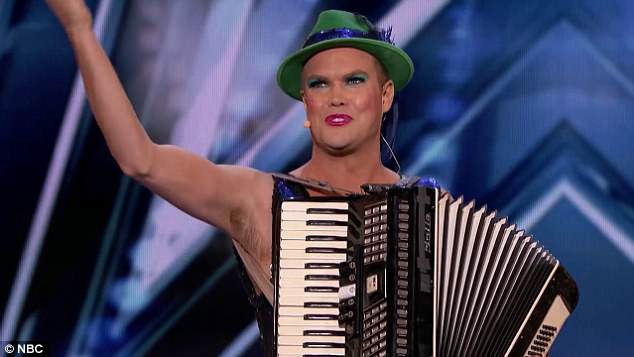 Rising star! Cabaret artist Hans becomes the first-ever Australian to appear on America’s Got Talent after breezing through his quirky audition

Following his audition, Simon said Hans’ performance was like ‘watching a horror movie and enjoying it’.

Meanwhile, the show’s then host Tyra Banks praised the Aussie talent, saying she would ‘pay 100 bucks to see Hans’.

American’s Got Talent: The Champions airs Saturday at 7.30pm on FOX8 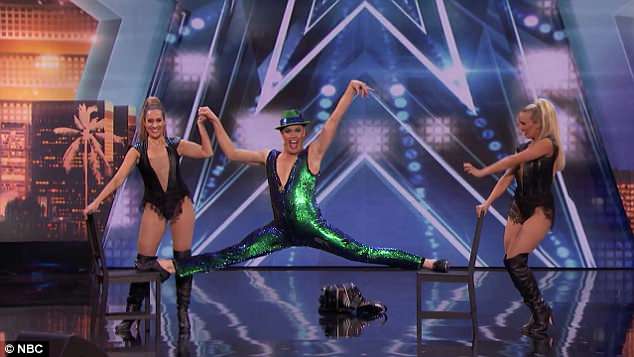 Putting on a show! The crowd quickly went wild and were whipped into a dancing frenzy as he moved frantically with his backup dancers, The Lucky B**ches

Lewis Hamilton puts on a dapper display as he models stylish sunglasses for new...

Married At First Sight viewers are grossed out as Connie Crayden and Jonethen Musulin...