By Amelia Wynne For Mailonline

‘Britain’s worst mother’ Karen Matthews has been fired from her charity shop job after bosses found out she wanted to marry a paedophile.

Matthews, 44, from Dewsbury, Yorkshire, was sacked from her volunteer role that she was involved in once a week over her relationship with Paul Saunders, 57.

It was revealed earlier this month how they were getting married and how Saunders had been convicted of sexually abusing a child.

But now the shop she works at has told her she can no longer work there over her ‘error in judgement over the relationship’. 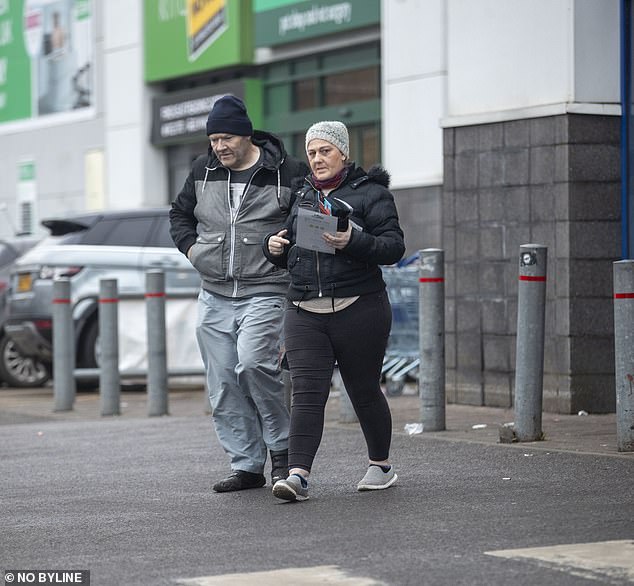 Matthews, 44, (right) from Dewsbury, Yorkshire, was sacked from her volunteer role that she was involved in once a week over her relationship with Paul Saunders, 57 (left)

The good cause store is linked to a Christian group who were appalled when they heard what she had done, according to The Sun.

A source told the publication: ‘The boss was gobsmacked when they found out what had happened.

‘They told her they can’t have someone working there in a relationship with someone like that. It goes against everything the charity stands for.’

Last month, Matthews was spotted leaving a B&M store and smoking inside a white transit van with convicted paedophile Saunders who was jailed for five years in 2010.

The mother was also seen buying trainers, visiting a Pets at Home store and getting a fish and chips with Saunders who was jailed for abusing a 15-year-old girl. 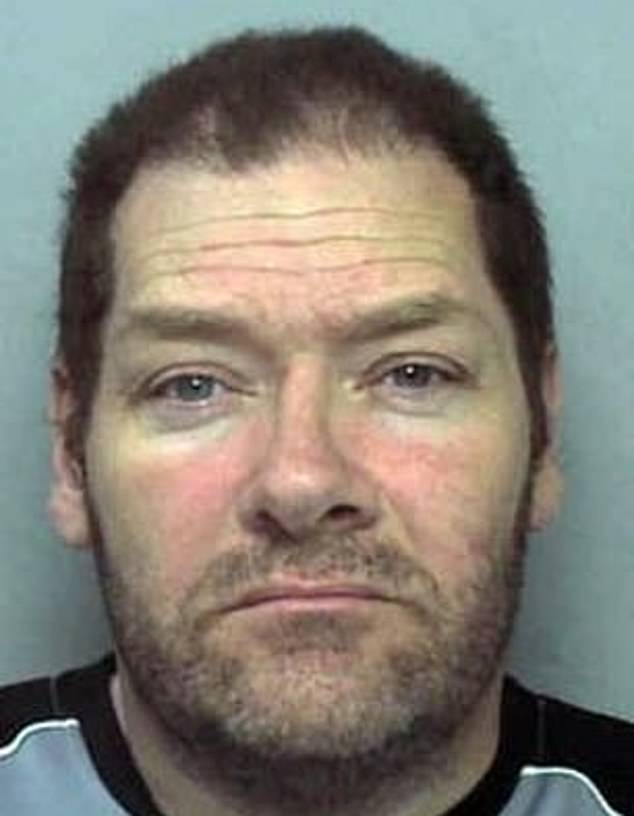 Paul Saunders (pictured in mugshot), 57, was jailed for five years in 2010 for abusing a 15-year-old girl

The pair, who met when Saunders went to carry out work at her residence, reportedly got engaged to each other just six weeks after they began their relationship.

Matthews – who was dubbed ‘Britain’s worst mother’ after she staged her daughter’s kidnapping in 2008 – is also planning a holiday to Benidorm with her paedophile boyfriend.

In 2008, Matthews and her then-partner’s uncle Michael Donovan, now 51, were arrested for faking her daughter’s kidnapping in an effort to collect reward money. 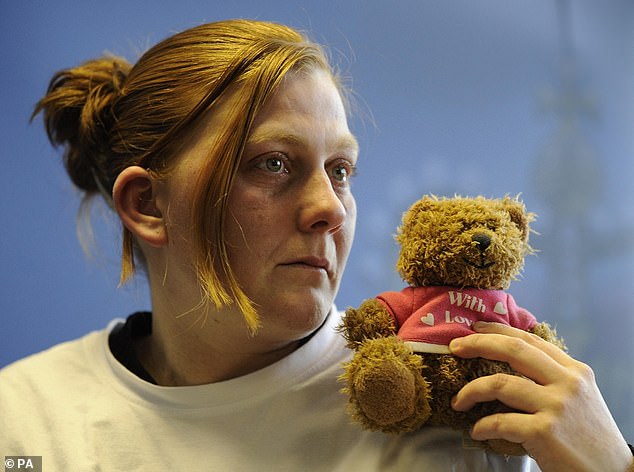 Matthews and her then-partner Michael Donovan, now 51, were arrested in 2008 for staging her daughter’s kidnapping

Police later found the schoolgirl, who had been drugged, hidden inside a divan bed base at Donovan’s flat.

The pair were each jailed for eight years after being convicted of kidnapping, false imprisonment and perverting justice.

Matthews was freed in 2012 after doing just four years of her sentence.

Socialite Christina Oxenberg tells all about Ghislaine Maxwell to the FBI

How much is Universal Credit? Monthly allowance may equal Lords’ DAILY allowance in April

State pension age change comes into effect next month – will...